Juventus FC is the most successful club in Italy and also twice Champions of Europe. From their initial discussions both
Juventus and the Braves developed a close relationship. Recognizing that the two clubs share the same principles
Vecchia Segnora extended a rare invitation to the Braves and made them the first-ever North American veterans club
to be hosted not only in Torino but also in Italy. 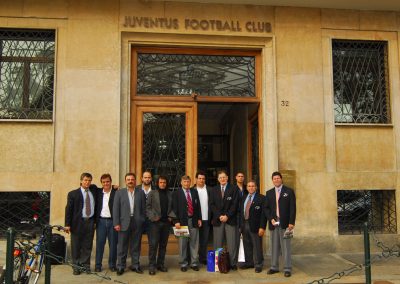 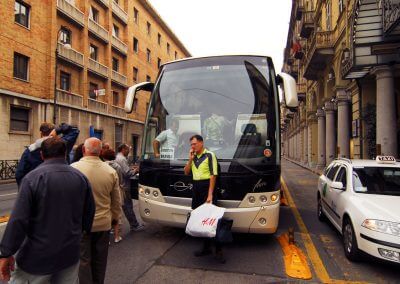 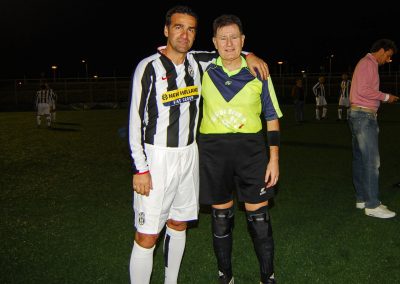 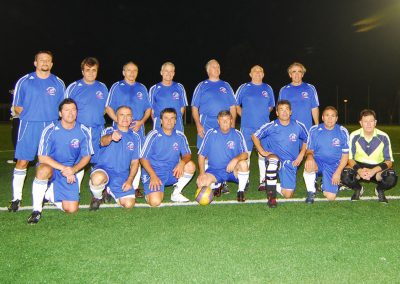 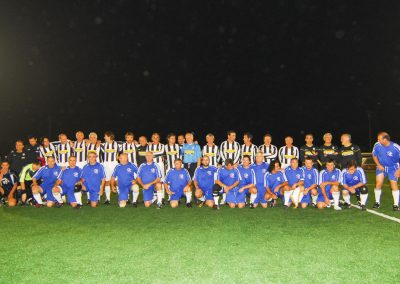 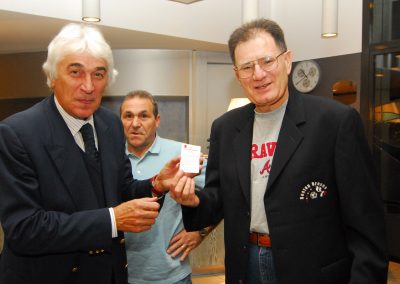 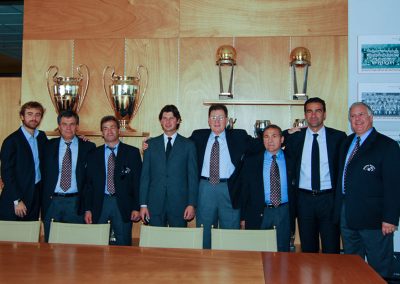 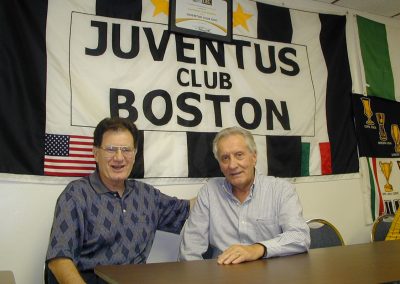 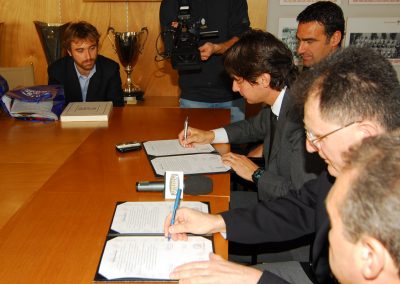 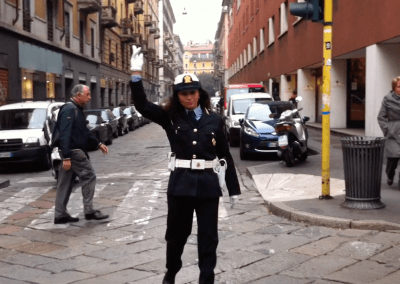 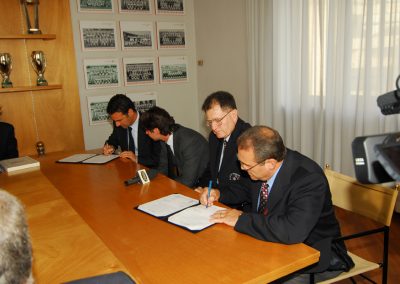 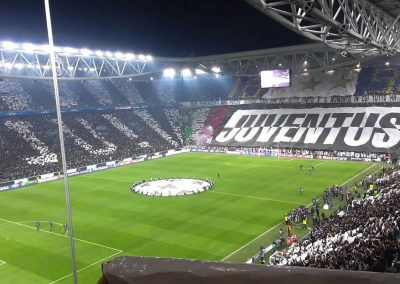