The relationship between Manchester United and the Boston Braves F.C. started during the Alex Ferguson, John Doherty,
and David Sadler era. Over the years it developed into a strong friendship. This was highlighted by a first of its kind visit
of the Braves to Manchester. During that, the Boston Braves FC became the only international veterans club in the world
that has been hosted at historic Old Trafford. The upcoming plans of the two clubs include a reunion at the same venue. 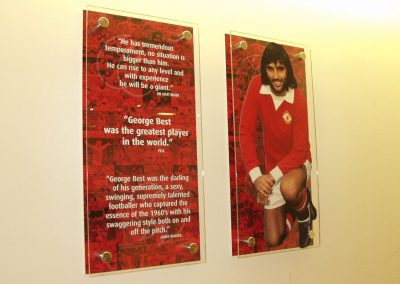 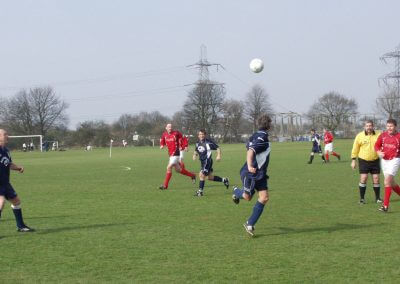 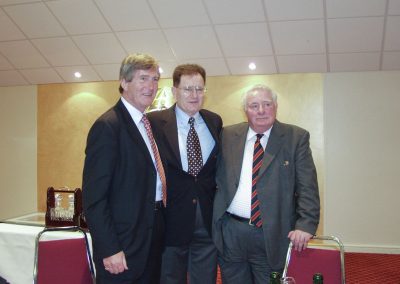 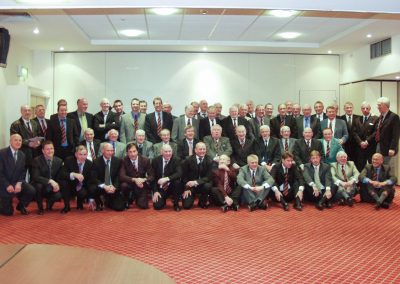 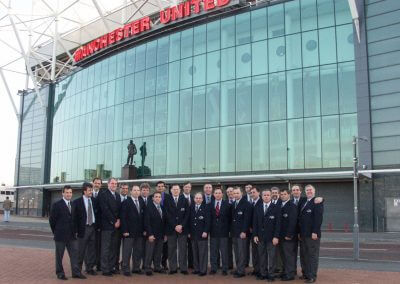 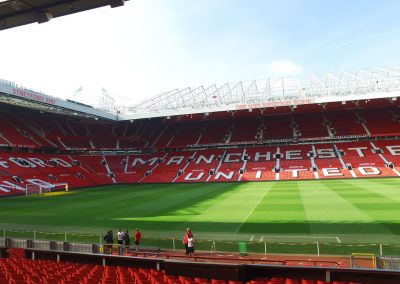 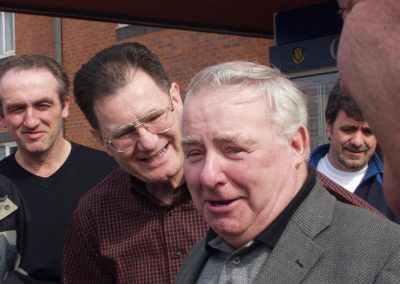 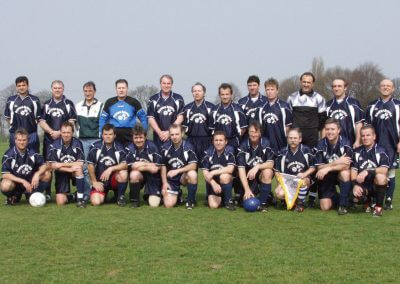 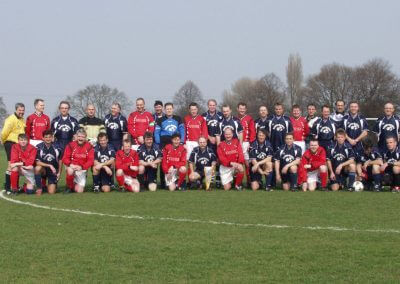 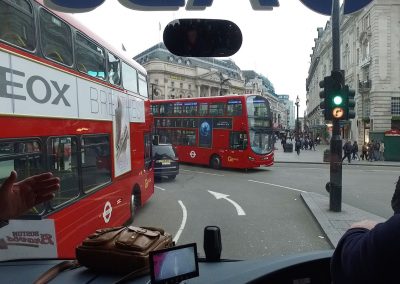 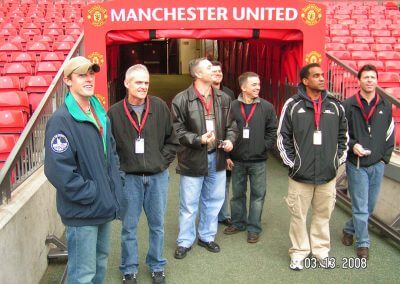